“With any project, large or small, you are going to run into challenges, and it is important to present your clients with creative solutions to bring success through those challenges. I am driven to think outside the box when encountering roadblocks and achieve the goals with a great team.”

Growing up in the small town of Great Bend, Kansas, Cody Phelan demonstrated a ‘can-do’ attitude and tremendous work ethic early on. At nine years old, he was diagnosed with Legg-Calve-Perthes Disease, a hip disorder causing bone loss and deformity of the hip socket. He spent a month in the hospital, and doctors said that he would likely never run or play sports. Defying the odds, he went on to play high school basketball and football, and as a senior helped lead his high school basketball team to the state playoffs.

Cody’s drive to succeed brought him to Kansas State University, and then to University of Nevada Las Vegas where he worked at a general contracting firm and received a Bachelor of Science in Finance.

Cody continued to develop his career in construction on large scale office, industrial, retail projects in the Valley, starting as an intern and moving quickly through management positions over an eight-year span to ultimately lead a large, Fortune 500 general contracting firm as Division Manager. Through this experience, he participated in constructing large-scale projects such as Scottsdale Quarter, and Palms Resort Casino and Spa, a large-scale resort expansion in Las Vegas and multi-project sites in a campus-style environment.

This experience perfectly positioned him to join Willmeng in Fall 2012 as they anticipated the need for talent in large-scale projects and a laser focus on client care. Through his career, Cody has built solid reputation in large ground-up and tenant improvement projects for markets such as retail, hospitality, office, mixed-use, medical and industrial. Growing in his role over several years with the company, he has executed these projects from preconstruction through construction as a Sr. Project Manager, Division Manager, and now Principal-in-Charge. Cody’s determination in life is demonstrated in his work today and as he leads a team.

Cody leads with the awareness that every role on his team is equally important, and openly offers his knowledge on all aspects of project management, from preconstruction to completion, to enable the team to deliver the best results.

Outside of the office, Cody enjoys spending time with his wife and three children, as well as golfing, hiking and traveling. 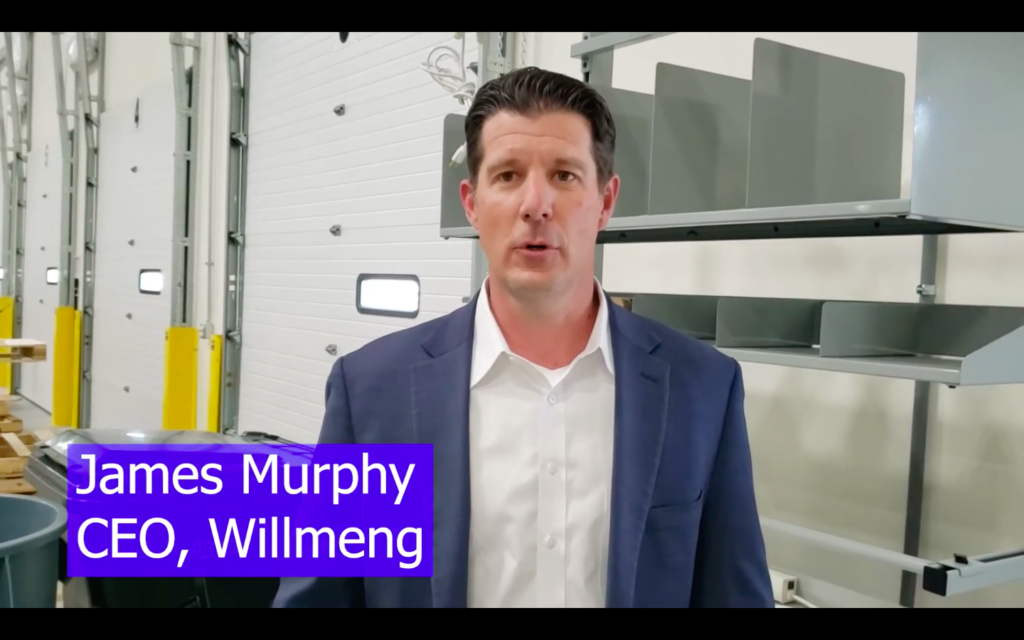 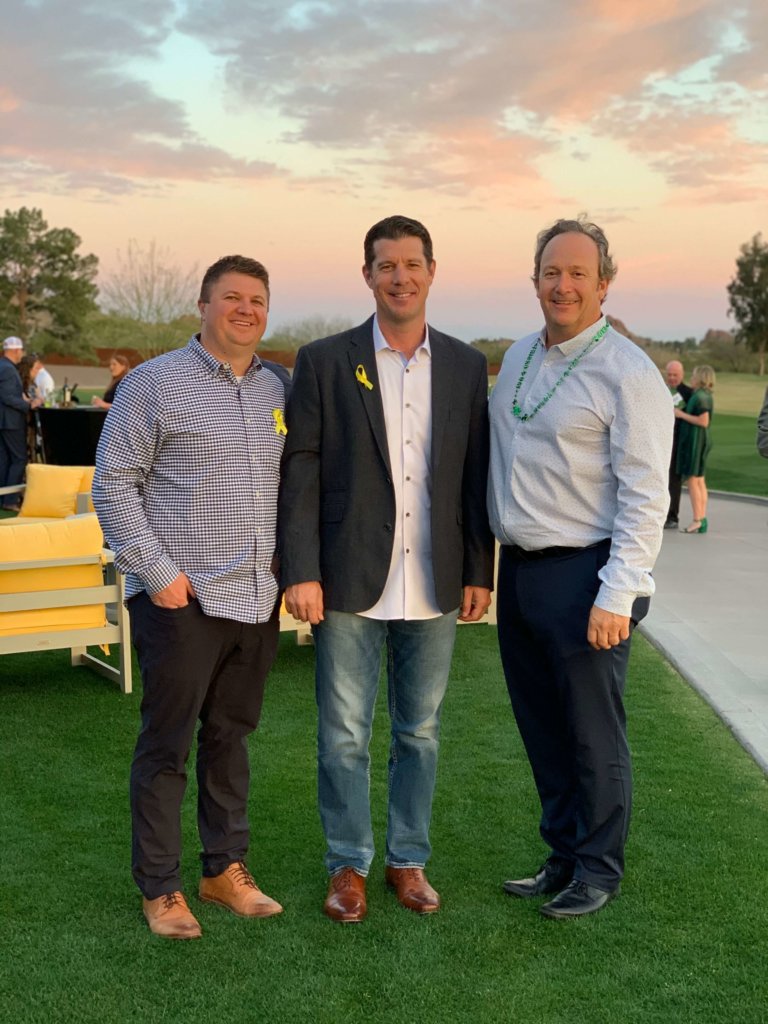 Under the Stars with Camp Patrick Gala Raises $142,000 for Camp
By sg-willmeng 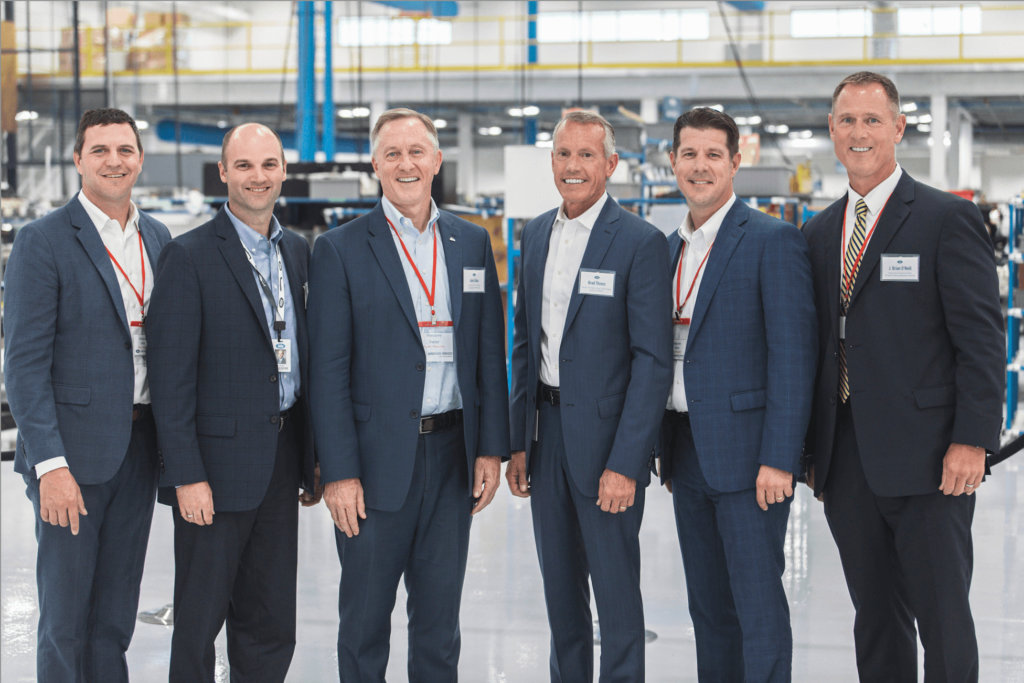 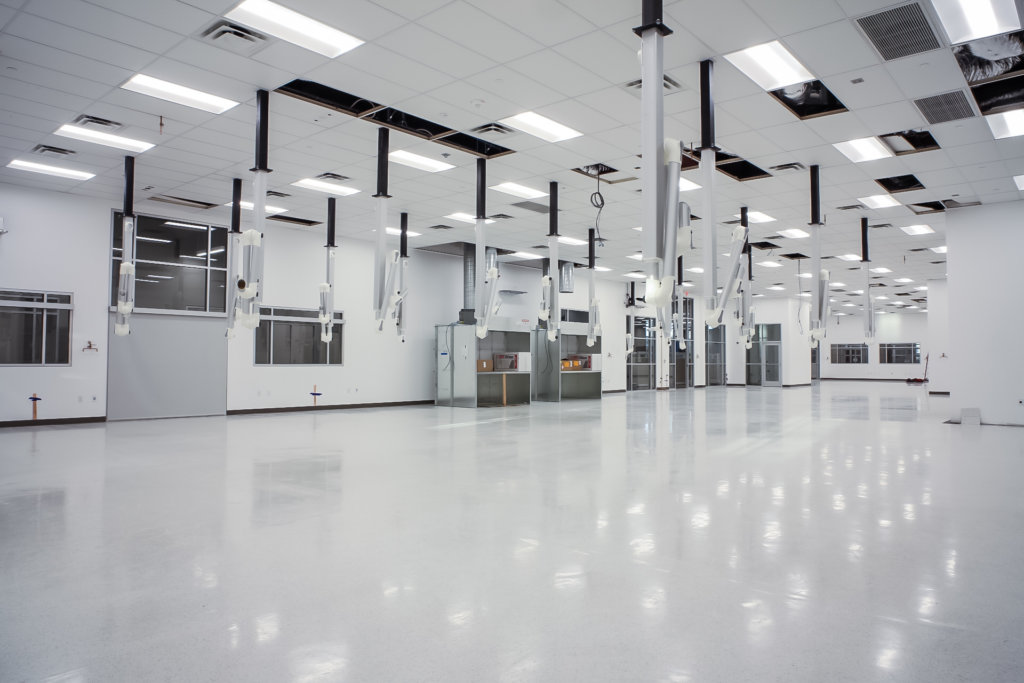 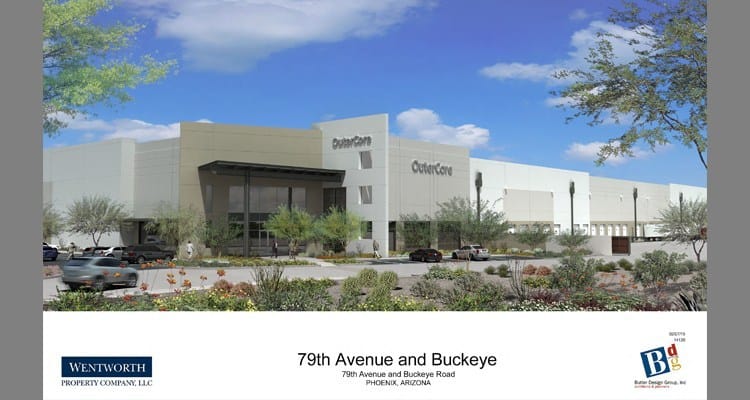 Wentworth West 80
By sg-willmeng
Load more
Back to Leadership