“By hiring, growing and supporting high performers within Willmeng, we collectively foster the altruistic service corporate culture within our core values, which means doing the right thing for the right reason, contributing with true purpose, and do more than your share.”

James Murphy was hired as a project manager by founder Jack Willmeng in 1999 and has led the company for more than 15 years as CEO. He earned his B.S. degree in Construction Management from the Del E. Webb School of Construction at Arizona State University, as well as his master’s degree from the ASU School of Engineering and Applied Sciences. His path at Willmeng includes time spent in multiple positions at the firm, from project manager, estimator and vice president, up to his current role.

James has been named Most Admired Leader by the Phoenix Business Journal, honored by ASU’s Alumni Group as a five-time inductee into the Sun Devil 100, and also named to the Phoenix Business Journal’s 40 Under 40. He has served on the board of directors for the Boys & Girls Club of the East Valley, and is committed to training the next generation of leaders through NAIOP Arizona’s Mentorship program and through teaching programs at the Arizona Builders Alliance and the Del E. Webb School of Construction at ASU.

Away from the industry, James is at home in the outdoors, particularly hunting and fishing, or spending time with his family. 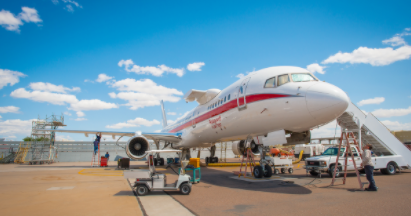 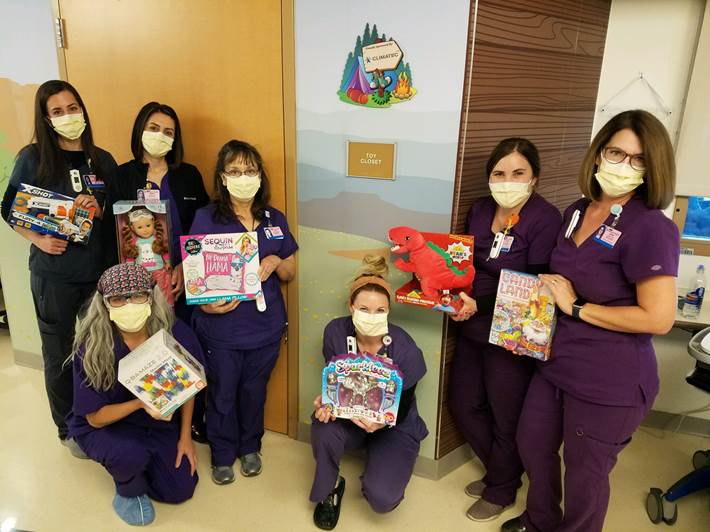 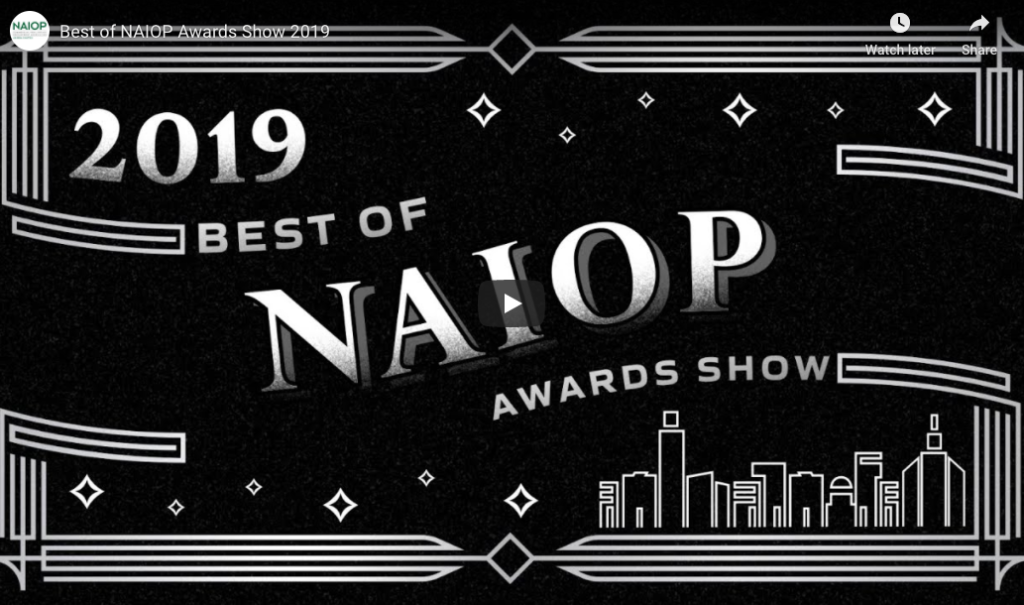