“My greatest satisfaction at work is the clients and our great company culture where we believe and act on the notion that there are no substitutes for honesty and integrity.”

The adage “there is no substitute for experience” accurately describes Mike Mongelli. Born in Hawthorne, Nev., and raised in Carson City, Mike spent his high school summers working in the construction industry. His jobs included underground pipe installation and cabinetry work in the area casinos.

Mike moved to Arizona in 1978 and attended Arizona State University. In 1983 he graduated with a bachelor of science degree from ASU’s College of Construction. He moved up the ranks at various development and construction companies in Arizona and Nevada before joining Willmeng in 2011 as Chief Operating Officer, where he provided leadership and managed the daily business operations from preconstruction to project completion.

In 2020, Mike moved into the role of president and provides leadership to over 140 employees in a growing firm and management to key projects and daily business operations, from preconstruction set-up through construction in the field.

He brings a dynamic dimension to Willmeng, utilizing his diverse knowledge and experience to position Willmeng as a leading general contractor in Arizona.

Mike is a LEED Accredited Professional, which influences his recommendations and approach in all projects to be thinking sustainability. His approach to the business is also built on focus and vision.

Family also plays an important role in Mike’s life, and he also makes volunteering on Willmeng’s behalf a priority. He gives of himself to Andre House and works the grill flipping hamburgers and hotdogs for the NAIOP Arizona feeding the homeless philanthropic program.

When he’s not in the office, Mike enjoys family, boating, traveling, and spending time in Rocky Point. 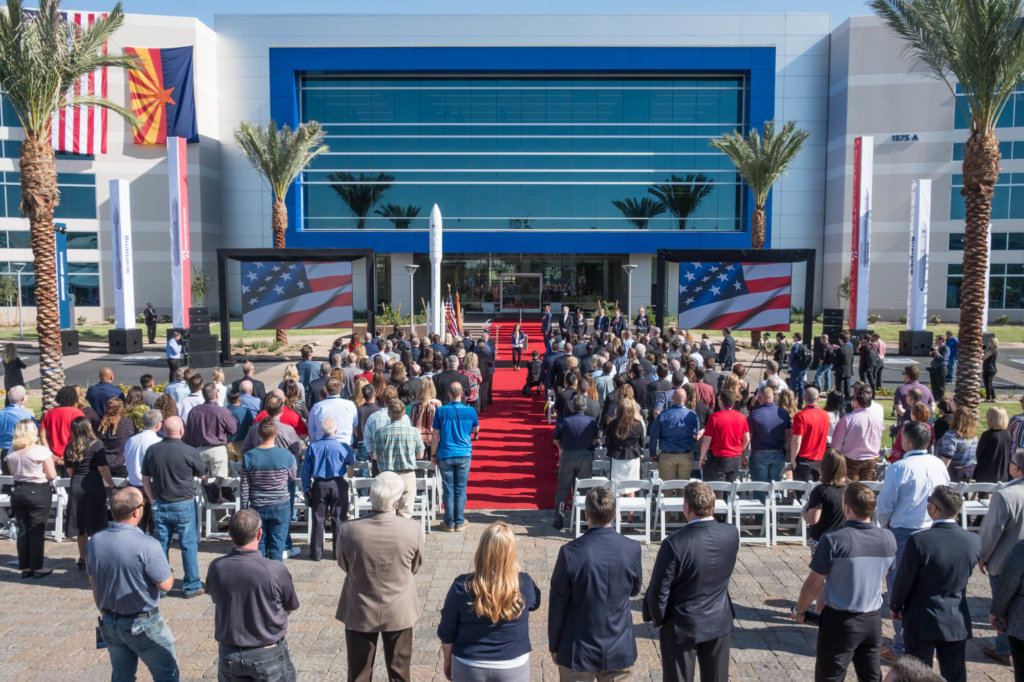 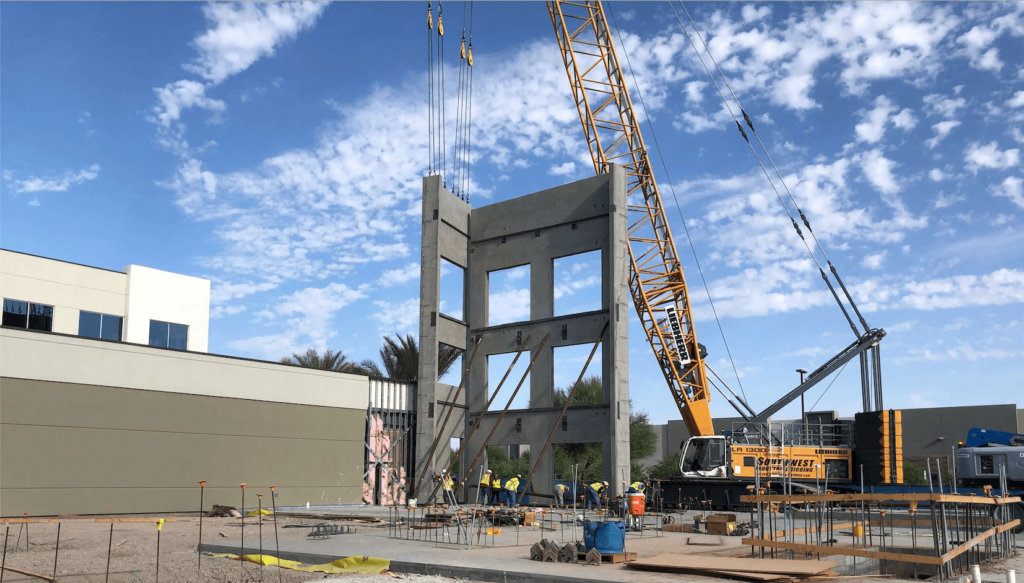 The Willie Itule project consisted of a 70,000-square-foot warehouse renovation… 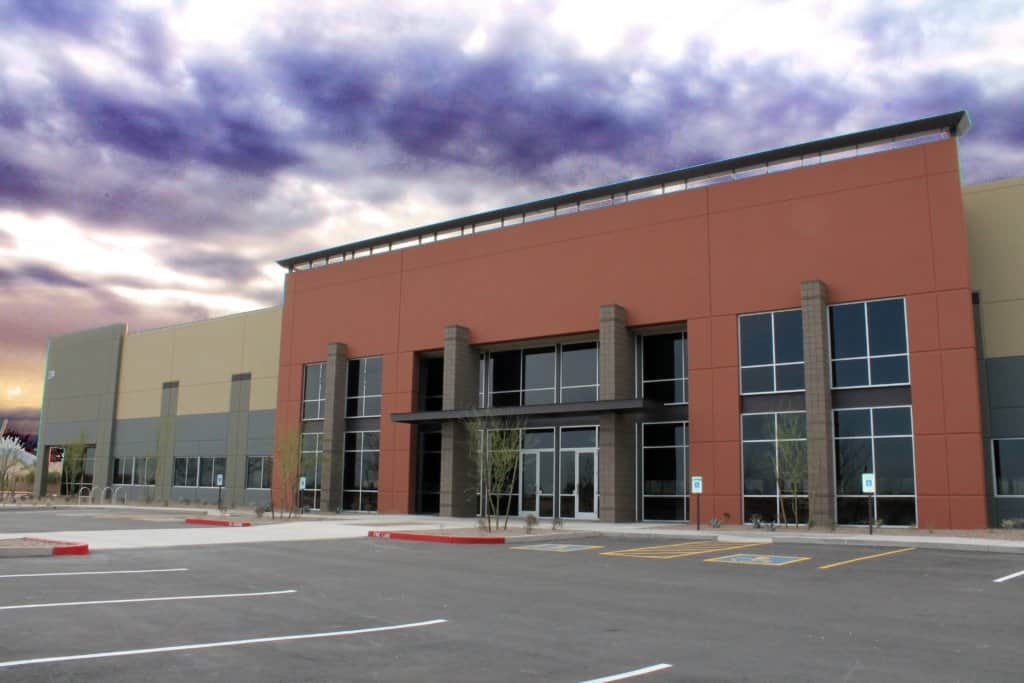 The Reserve At San Tan – Phase 2 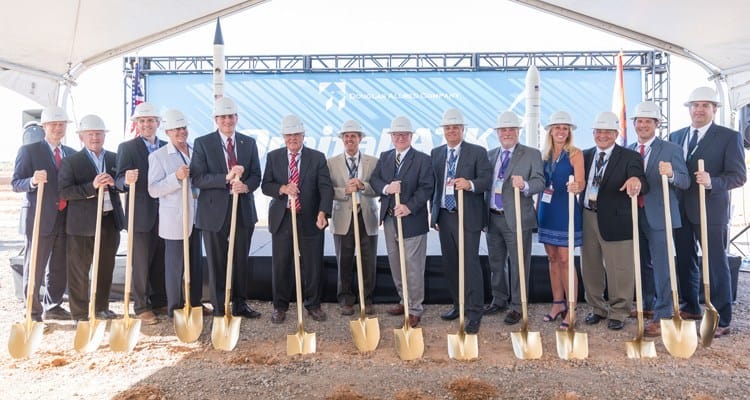 Bossard Aerospace
By sg-willmeng
Load more
Back to Leadership