“I find my greatest value to the client, whether local or national, in transferring their requests into a realistic, conceptual budget that achieves the best value by analyzing costs, asking critical questions, filling in the voids, and thinking ahead of the situation.”

Growing up in the northern California city of Walnut Creek, Thomas “TJ” Jarvis landed his first job at the age of 11 tossing newspapers for the Contra Costa Times. And his work ethic has been unwavering ever since.

Tom moved to Arizona in 1998 to attend Arizona State University. He got his first taste of the construction industry as a carpenter at Southwest Scenic Group in Tempe. A few years later, he met Jack Willmeng, who offered him an opportunity to explore the construction industry through an internship. After just a month, he was a full-time estimator in a growing company, providing estimating services on a variety of projects.

Tom’s career has flourished during his tenure at Willmeng. With more than 11 years at the firm, he has held several positions and taken on levels of responsibility. He currently serves as Partner & VP of Pre-Lease Estimating, managing a team providing estimating services and support for client projects.

Tom attributes much of the company’s growth, as well as his own career growth, to the focus the entire team places on client service. This includes involvement in upfront, real-time cost estimating services that support the successful deal-making ability of owners, developers, brokers, and architectural teams.

Intimately involved in business development and client development through associations and philanthropic activities, Tom serves on the Board of Directors for NAIOP Arizona and Executive Council 70.

Tom’s values are defined by faith, family, friends, and food. He deeply values time with his wife Karen and twin boys Charlie and Luke, and enjoys a wide variety of interests including cooking and sports. 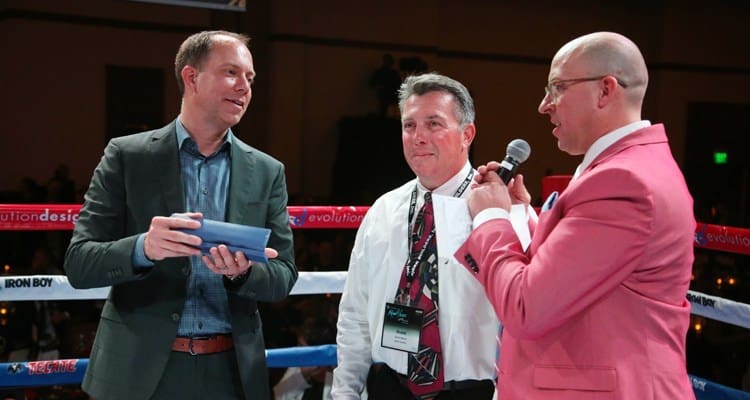 NAIOP Night at the Fights 2018
By sg-willmeng 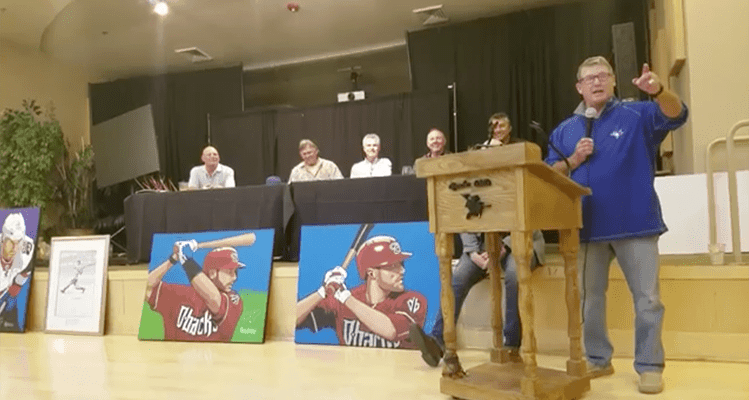 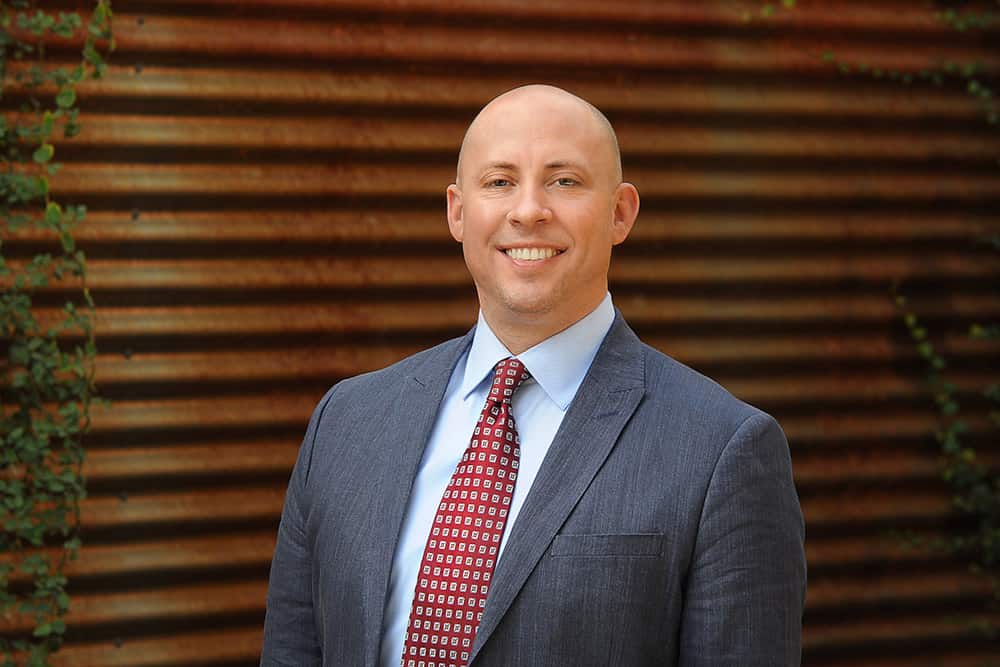 What is the best advice you ever received? You can…

By sg-willmeng
Load more
Back to Leadership