Poised for flight: Greater Phoenix hosts some of the world’s top aerospace companies

Greater Phoenix, with a swelling army of engineers, is an increasingly favored location for aerospace and defense companies. Boeing’s facility in Mesa, which produces Apache Attack Helicopters, is one of the region’s largest employers with 3,600 workers. Honeywell Aerospace, maker of aircraft engines and avionics, has its global headquarters in Phoenix. Able Aerospace, an aircraft maintenance group, now is the largest employer at Phoenix-Mesa Gateway Airport.

The region’s fastest aerospace project is Northrop Grumman, a name that is synonymous globally with military aircraft, rockets and satellites. With locations in Chandler, Gilbert and Mesa, the powerful defense contractor employs more than 2,220 people in the region. And the company’s presence continues to expand.

Just months after opening a new Launch Vehicles Division Headquarters in Chandler, Northrop Grumman broke ground in January 2020 on a 220,000 sq.-ft. expansion of its satellite manufacturing operations in Gilbert. The company’s satellite business began in Gilbert in the early 1990s and its current programs include NASA’s Landsat 9 and Polar Satellite Systems satellites. This latest of many expansions is to double production capacity at the facility.“

This marks another step forward in solidifying our Gilbert site as a state-of-the-art facility that provides high quality, high reliability space hardware in support of our domestic and international customers,” says Frank DeMauro, sector vice president and general manager of tactical space systems at Northrop Grumman. “This expansion also continues the long history of developing innovative aerospace products in the Gilbert area that help customers achieve mission success while creating new aerospace jobs in the region.”

The Gilbert facility already is one of the largest and most advanced spacecraft assembly and test facilities in the U.S. The expansion is to consist of a new, 120,000 sq.-ft. office building to be completed by the end of 2020 and a 100,000 sq. ft. addition to the adjacent manufacturing facility that’s to open in 2021.

Willmeng Construction, a contractor on the project, also built the new Launch Division Headquarters that opened in November 2019 in Chandler’s 180-acre Park Place, a master-planned, mixed-use development. It’s just one measure of the region’s rapid growth that, not long ago, the land upon which Park Place is built was home to dairy and cotton farms. Willmeng’s President & CEO James Murphy calls Park Place “a top-shelf development that can successfully attract top-shelf global companies like Northrop Grumman.”

Murphy says the Launch Division Headquarters clearly was built with expansion in mind.

“You’d be amazed at how many times a user finds they’re out of space before we even hand them the keys,” says Murphy. “That was not the case with Northrop Grumman. They did a phenomenal job of addressing not just the now but of addressing their growth and the evolution of the industry. It’s a visionary and industry-leading facility.”

A little less than half of the building, 261,000 sq. ft., was designed for manufacturing. With a current headcount of just over 1,650 in Chandler, Northrop Grumman plans to hire an additional 250 new workers in the coming months to staff the operation. In September 2019, the Chandler facility started work on a $1.1 billion contract for missile targets for the Pentagon’s Missile Defense Agency. Target rockets made at the plant will be programmed to simulate incoming enemy missiles against which to test defensive weapons.

Willmeng’s Murphy, who serves on an advisory board to Arizona State University’s Ira A. Fulton Schools of Engineering, believes the aerospace sector is an increasingly vital contributor to the Greater Phoenix economy, and to the region’s future.

“The more we have industry leaders like Northrop Grumman, like Boeing and like Able Aerospace Services, the more we get to retain our best and brightest. To me, it’s this big snowball rolling downhill, and this continued growth creates these micro-economies in places like Chandler and Gilbert and Mesa that are powered by this heavy-hitting industry. It has transformed the entire community.” 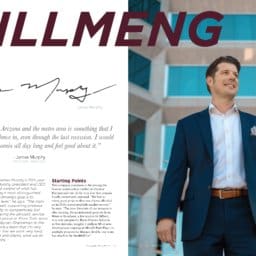 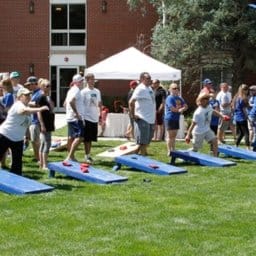 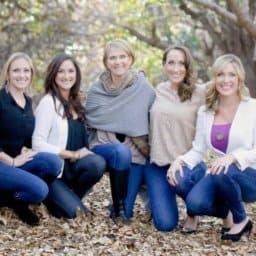 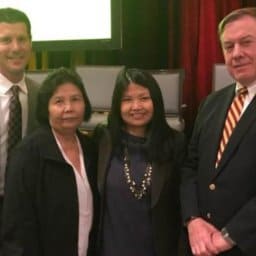 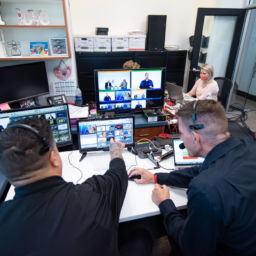 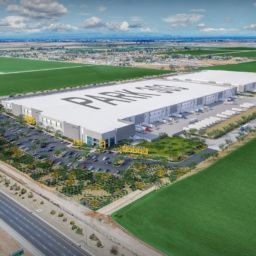 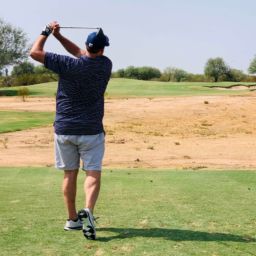 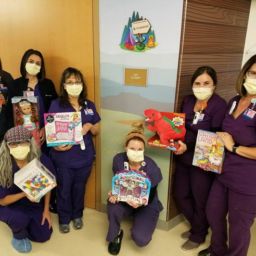 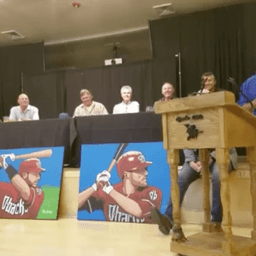 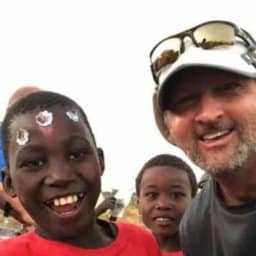 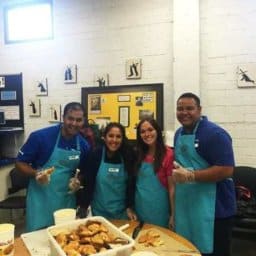 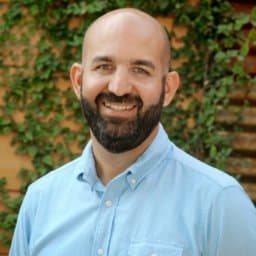