Each year at Best of NAIOP, the who’s who from throughout Arizona’s commercial real estate industry gather in celebration of the projects, deals, companies and people that are improving our home for residents, visitors and new businesses. This year, Willmeng received the awards for Firm of the Year, Industrial Tenant Improvement of the Year for Huhtamaki and Talk of the Town, presented by the Phoenix Business Journal, for Biltmore Center.

“Willmeng being recognized for these awards reflects the outstanding clients, subcontractors, projects and industry that we are very fortunate to be a part of. It was a great event recognizing many talented and dedicated individuals and companies. Our team is very thankful for another outstanding year,” said President James Murphy.

Willmeng Best of NAIOP Awards Updated from Willmeng on Vimeo.

Firm of the Year Award– awarded for commitment to the industry, creation of spectacular spaces and philanthropic efforts, including involvement on many of NAIOP Arizona initiatives.

Industrial Tenant Improvement– awarded for a $14 million, 625,00-square-foot, full tenant improvement project of a manufacturing and distribution facility in Goodyear for Huhtamaki, a sustainable packaging solution and disposable tableware manufacturer.

In total, Willmeng was nominated in eight categories for six different projects this year, including office tenant improvements for Advisor Group and Upgrade Inc. as well as speculative industrial and office projects of the year for Kyrene 202 Business Park (Phase II) and Allred 40 (also known as Dared 89), which only represent a fraction of the firm’s total body of work in 2017.

With no project being too big or too small, the Phoenix-based general contracting firm completed 130 office and industrial projects in 2017, totaling 6.2-million square feet and accounting for more than $269 million. In 2017, Willmeng had ongoing projects at the Esplanade, Biltmore Center, CenturyLink Tower, Renaissance Square, as well as build-to-suits, and some of the largest tilt industrial projects in the Valley.

“These properties shattered records for sales, lease activity and are noted as premier pieces of real estate in Arizona, at the heart of commercial real estate business in the Valley,” said Thomas Jarvis, vice president of sales and prelease estimating. “The tenants that occupy these spaces are some of the most progressive and tech advanced companies and are in some cases new to Arizona as part of the state’s swift economic growth.”

In addition to delivering the highest-quality spaces to its clients, Willmeng also dedicated over 1,000 hours last year to advancing the industry through participation on NAIOP Arizona’s Board of Directors, committees, events and with philanthropic endeavors. 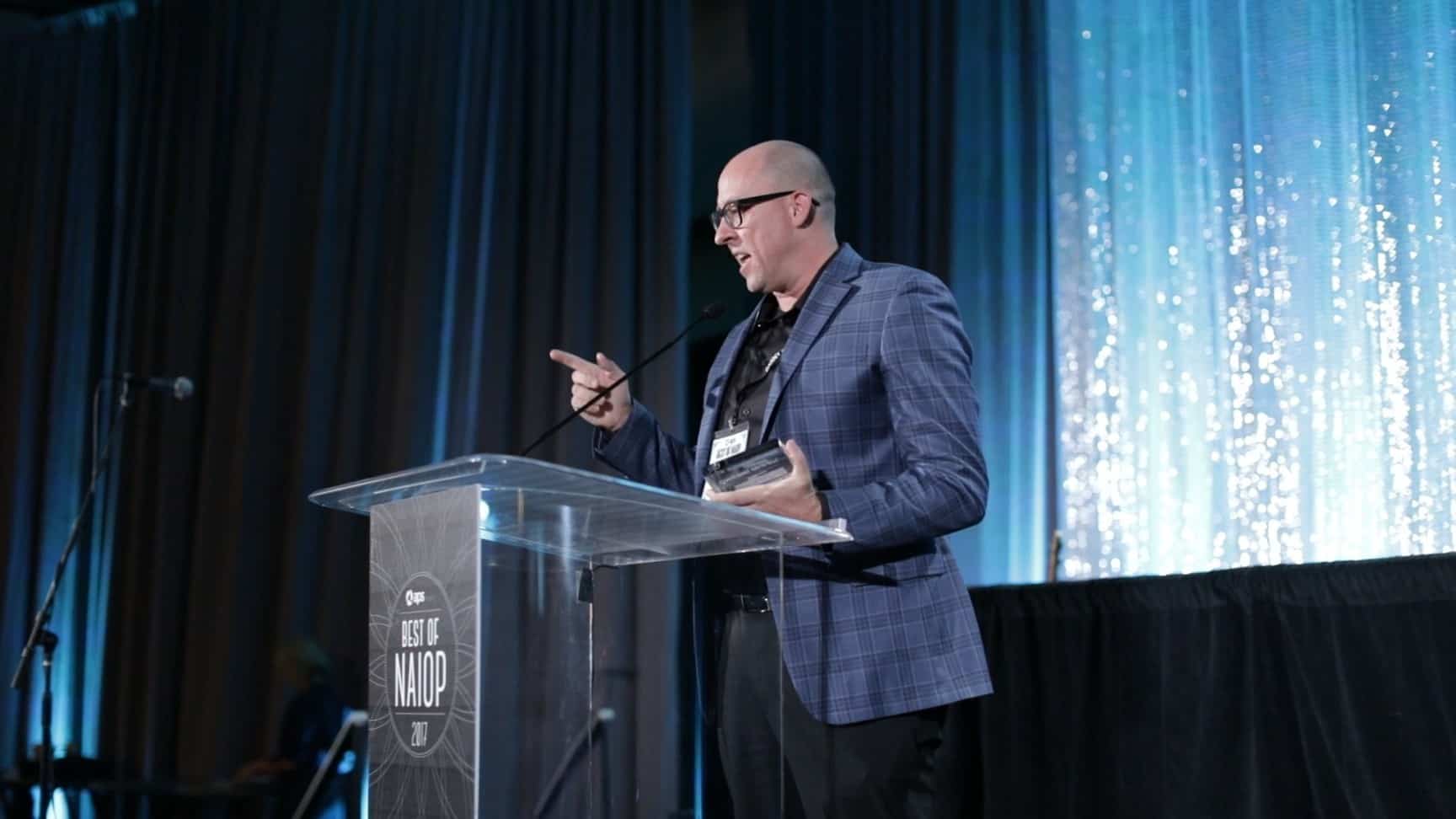 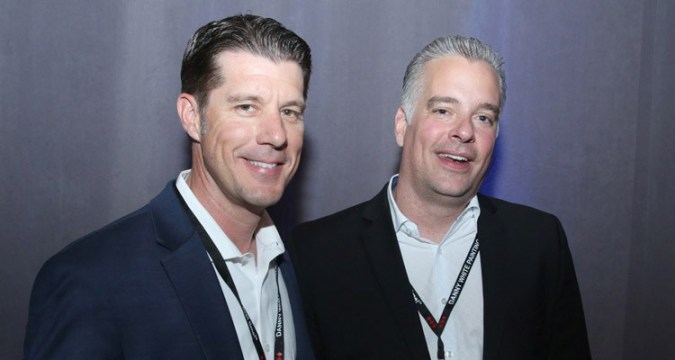 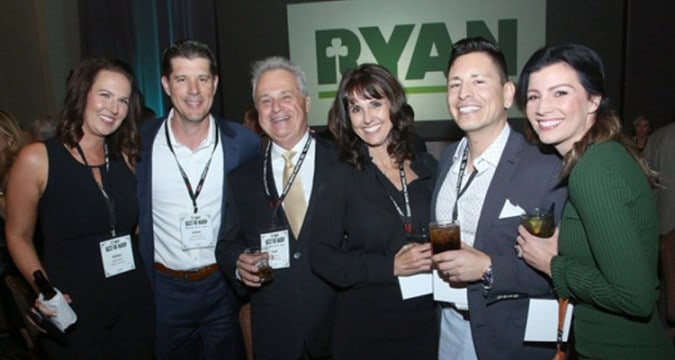 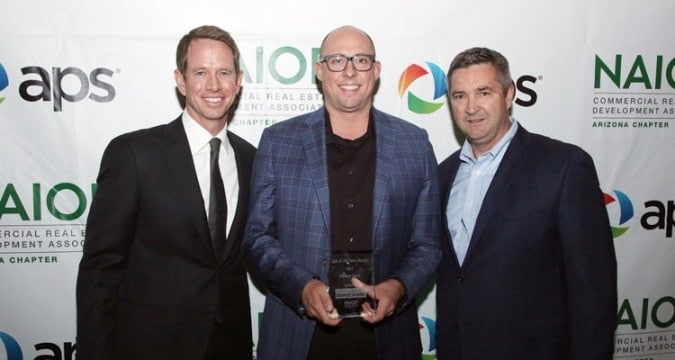 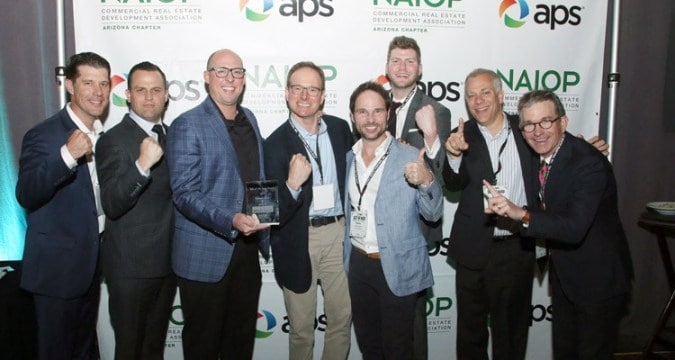 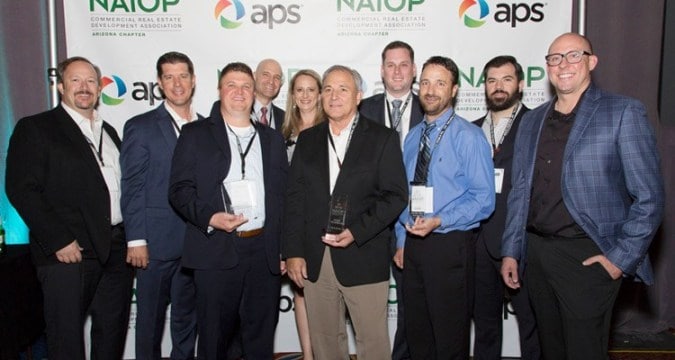 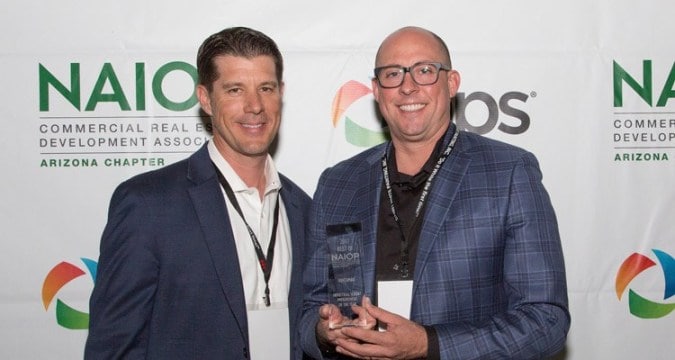 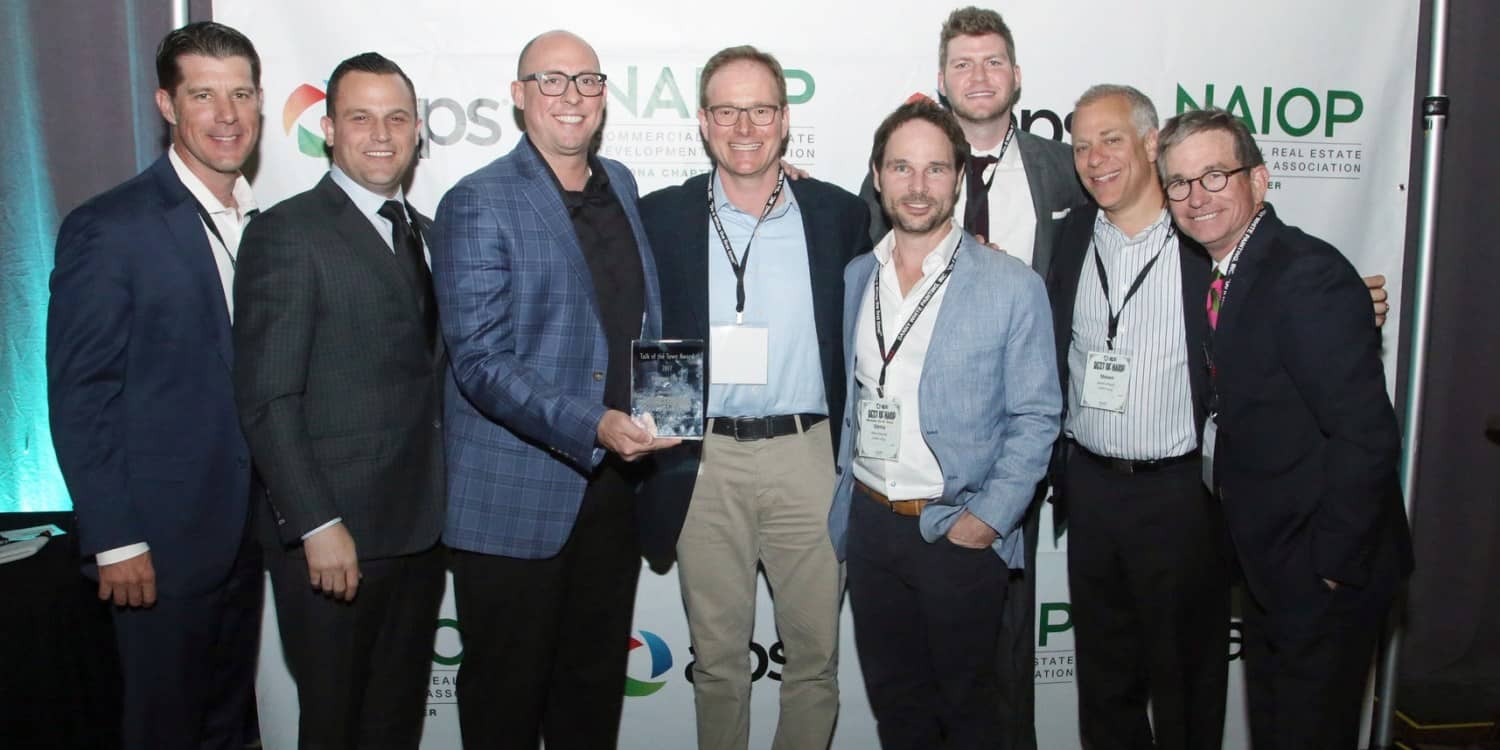 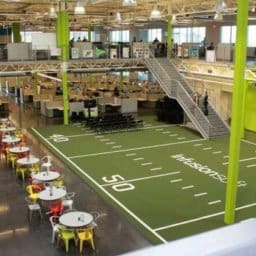 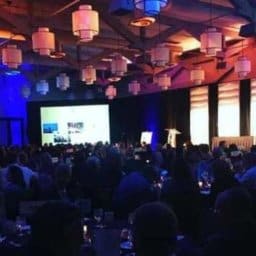 Willmeng Recognized as an Industry Leader of Arizona
03 Oct 2016 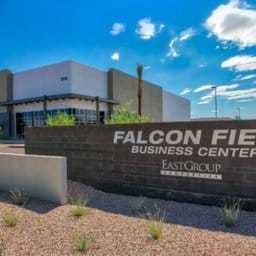 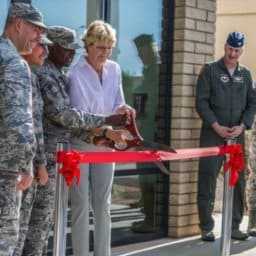 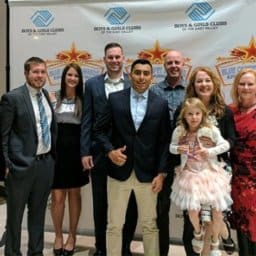 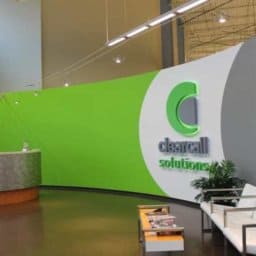 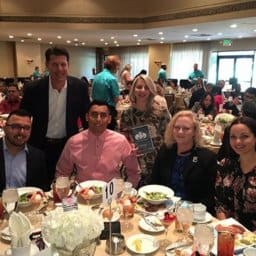 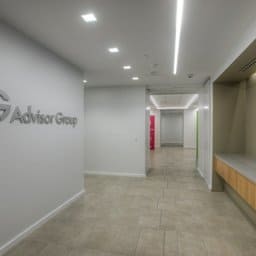 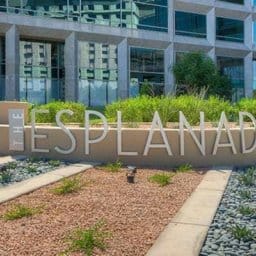 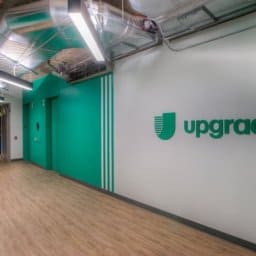 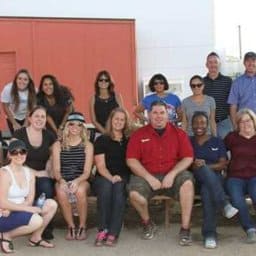 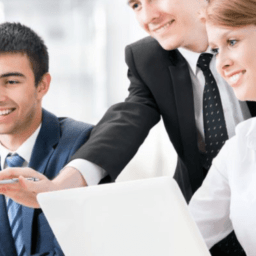 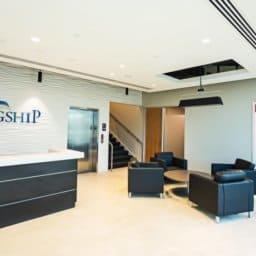 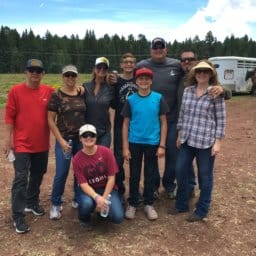